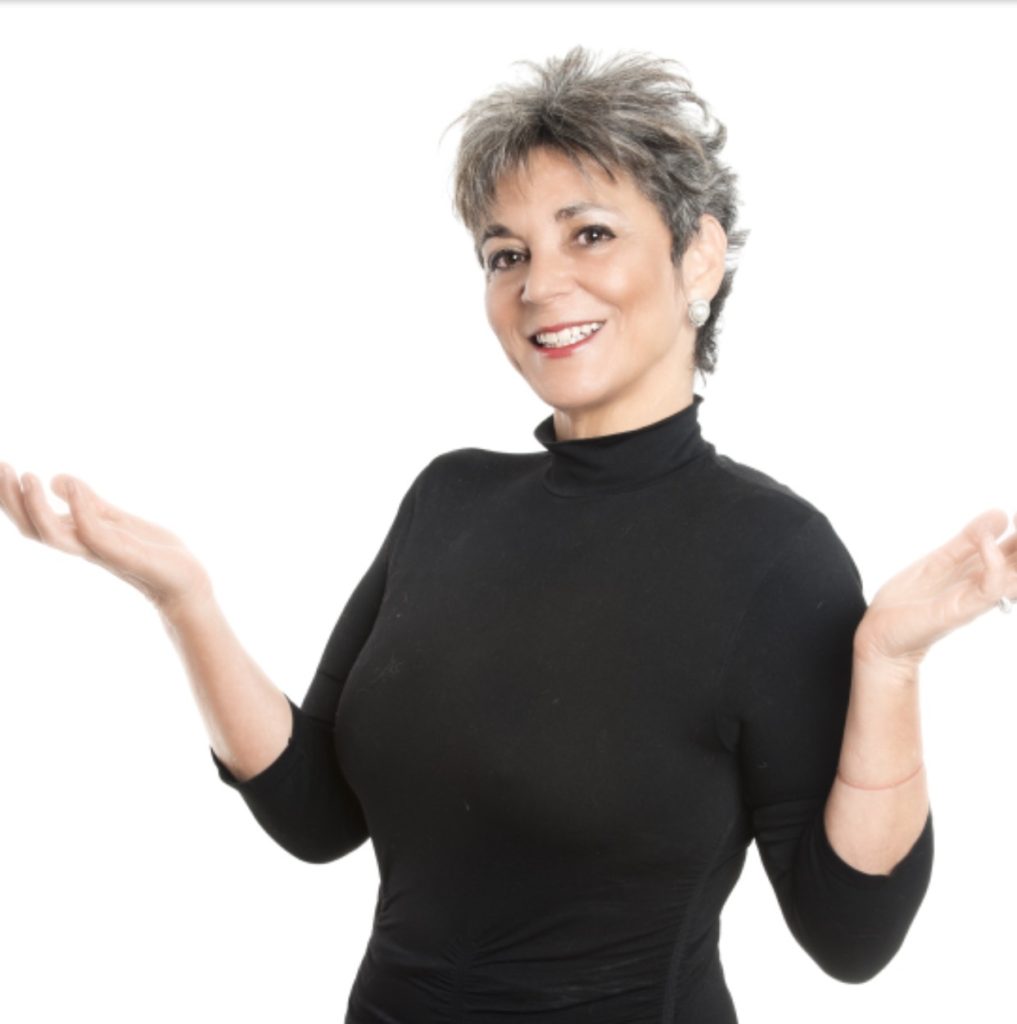 Caryn Bark is a writer, comedienne, humorist, essayist, novelist and playwright. She is the creator/performer of the critically acclaimed one woman show Diary of a Skokie Girl, which has played to sold-out audiences in Chicago, Kansas City, Little Rock, Phoenix, and Canada’s Winnipeg Jewish Theater. She has appeared on Lifetime Channel’s Girls’ Nite Out, has opened for Joel Grey, and worked for HBO and Comedy Central. She has been heard on NPR’s The Savvy Traveler, has been a frequent guest commentator on Chicago Public Radio station WBEZ, and a regular on Marie Osmond’s radio show, Marie and Friends. She has performed at comedy clubs across the country, including Catch a Rising Star and The Improv. Her TV credits include The Gong Show, where she was quickly gonged by JP Morgan, which thankfully ended Caryn’s brief singing career.

Caryn’s articles have been published in numerous magazines and newspapers. She is featured in the anthology The Unsavvy Traveler: Women’s Comic Tales of Catastrophe. Caryn’s novel Mittelschmerz is a comic romance about Chicago’s Jewish community. Ms. Bark studied at Chicago’s famed Second City. She currently performs her evening of comedy What’s So Funny About Being Jewish at JCC’s, synagogues, and fund-raising organizations across North America. Caryn lives in Chicago with her husband Fred and their three children, Chapman, Dashiell, And Tallulah.